Patient Portal
Home • About Us • Clinical Trials • Contact Us

Our Response to Coronavirus (COVID-19)

We remain committed to providing our patients the best possible healthcare in this community. We will remain open during this difficult time and provide all necessary cleaning and sanitation to assure patient and staff safety. We can provide telemedicine appointment if you feel uncomfortable with visiting us in the office but need to arrange those through the office phone system. We will be working our regular hours as well as have our Saturday morning walk in clinic. 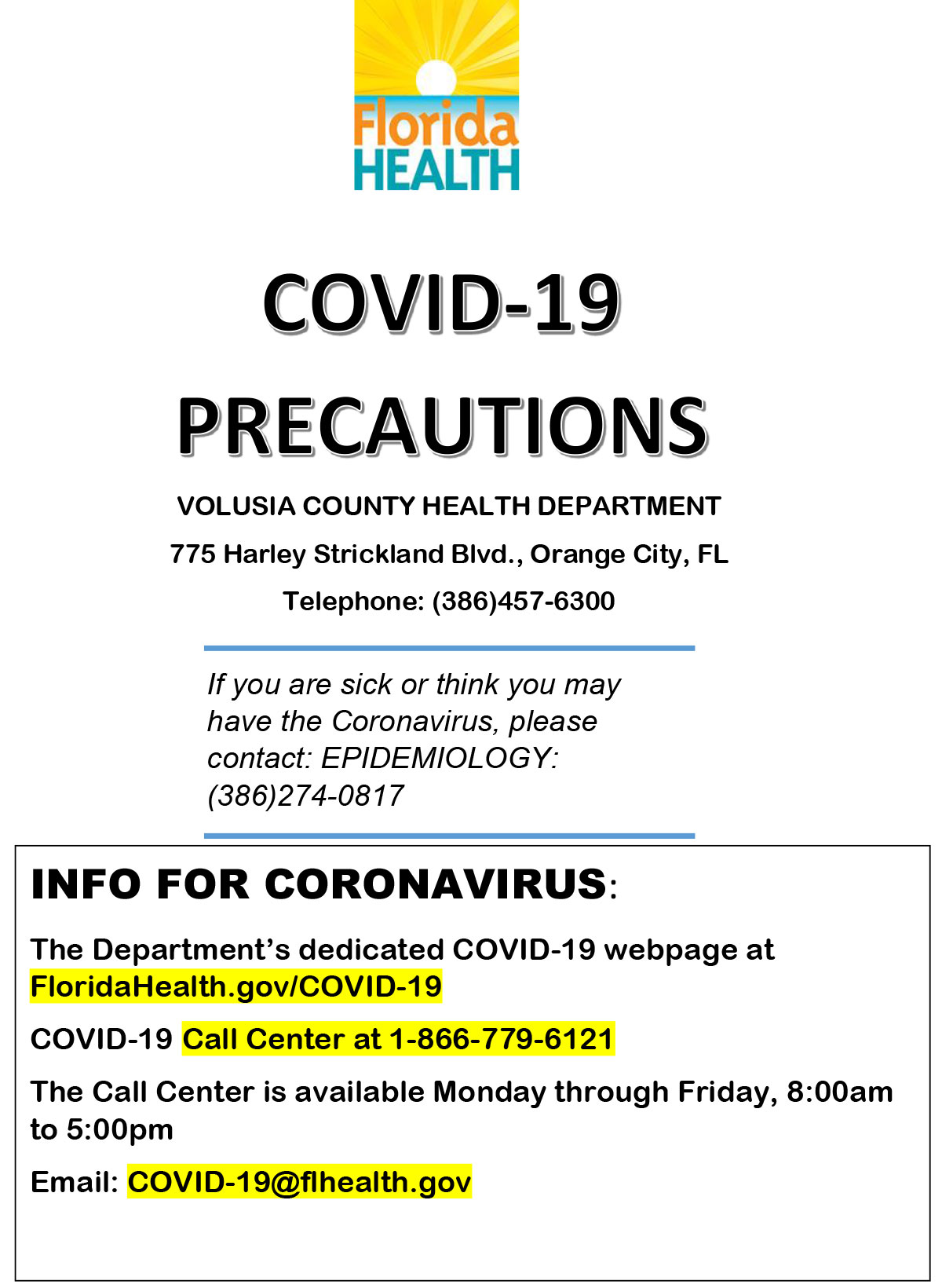 Labor Day is a dedicated to honoring and remembering the achievements of the US worker. It is national celebration which recognizes the contributions that American workers have made to the prosperity of their nation. Labor Day is celebrated on the first Monday in September as a three day weekend.

Patriot Day is a day the US remembers the terrorist attacks on September 11, 2001. This day is commonly referred to as 9-11 (Nine-Eleven). It is believed that 2,977 people died in the attacks. President George W. Bush proclaimed September 11th Patriot Day in 2002

Grandparents Day serves to honor and recognize the contributions of grandparents in our lives. Grandparents are a society and a family's ties to its past as they pass on important values, beliefs and ideals to future generations. Their wisdom and love are recognized every year on the first Saturday after Labor Day in September.